Gaelic Park is the principal Gaelic Athletic Association stadium in New York City, located in the Bronx.
The park includes a playing field and dance hall. 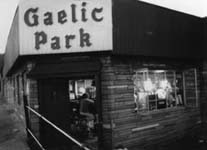 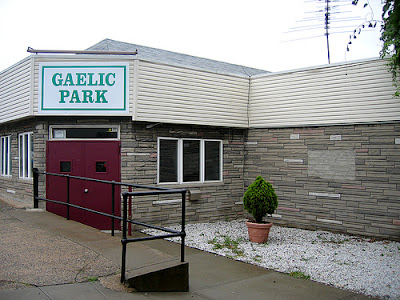 A place that can be called a stadium only for its tired bleachers and a smattering of seats recovered from Ebbets Field. 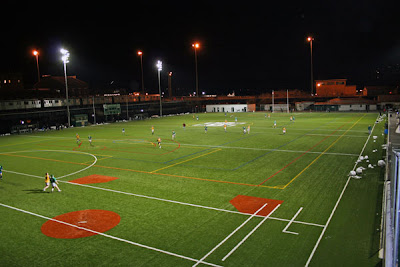 The park was taken over by Manhattan College in 1991, and currently goes under the official name of The Gaelic Park Sports Center. Sixty-two years after the park opened in what was an Irish-American neighborhood on the edge of Riverdale, it remains almost an ethnic secret.

Email ThisBlogThis!Share to TwitterShare to FacebookShare to Pinterest
Labels: G-Venues