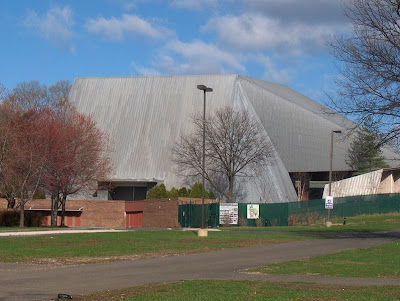 
Originally founded as the summer home of the Philadelphia Orchestra, The Mann Center for the Performing Arts is the only outdoor cultural arts venue in the Philadelphia region and one of the largest of it's kind in the nation. Located in beautiful Fairmount Park, this unique open-air theater has hosted some of the world’s best-known artists and performances.
The Mann Center for The Performing Arts is a summer musical venue located in Philadelphia's West Fairmount Park. The venue operates as both an indoor performance hall and an outdoor music venue.


In 1936, the violinist Bronislaw Huberman asked Mr. Mann to aid some Jewish musicians who had escaped from Nazi Germany to what was then the British protectorate of Palestine. With Mr. Mann's aid, the ensemble now known as the Israel Philharmonic Orchestra was founded. He became a strong supporter, providing much of the financing for the orchestra's new hall, which was opened in 1957 and named the Fredric R. Mann Auditorium, commonly referred to as The Culture Palace,  a performing arts venue in Tel Aviv, Israel, which was opened in 1957 at Habima Square. It is home to the Israel Philharmonic Orchestra. Leonard Bernstein conducted the inaugural concert, with pianist Arthur Rubinstein, as a soloist.
Bob Dylan performed at the venue during his 1993 European Tour on June 17, 1993.


Mr. Fredric R. Mann, who had been a board member of the Robin Hood Dell from 1941 until a disagreement over management policy in 1945 prompted his resignation, now took over the leadership completely. He found time in 1967, Mr. Mann was appointed the first United States Ambassador to Barbados, a position he held until 1969. In 1968, his responsibilities were expanded to include service as United States Special Representative to several Caribbean islands(3) 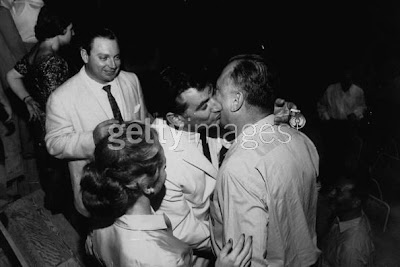 In 1978, the facility was renamed "Mann Center for the Performing Arts" in honor of Frederic R. Mann.  He arranged for Zubin Mehta's first conducting appearance in the United States at Robin Hood Dell in 1960. 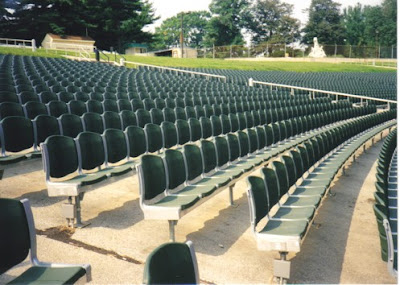