Formerly a folk club in a residential neighborhood.
It was created in 1976 in a building that before that date had been an old Foster's cafeteria.
The Old Waldorf was at 444 Battery Street, on the second floor of a building in the Embarcadero Center in San Francisco, a shopping mall and office complex near Downtown.
Jeffrey Pollack opened the 600-seat nightclub in 1976. With his background in the bar and restaurant business, he changed the price structure of nighclub booking across the country.
Pollack booked all the acts he could find to play at this glass-and-brick venue, among them Elvis Costello, Dire Straits, U2, Metallica, Journey…


A number of practices set the Old Waldorf apart from other rock clubs in the Bay Area. In the first place, all Old Waldorf shows were advertised as having two shows, usually at 8:00pm and 11:00 pm. However, the club generally let people stay for both shows, unless the late show was completely sold out. 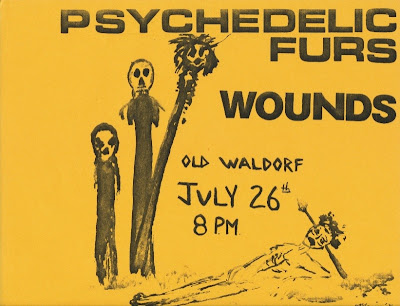 The Old Waldorf had rows of tables at a 90 degree angle from the stage. There was an open dance floor, but it was off to the side with poor sightlines. 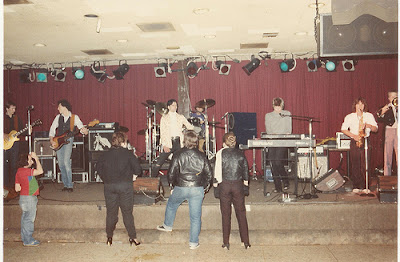 In 1980, Bill Graham bought the club for an alleged price of three-quarters of a million dollars.
The Old Waldorf had the WORST acoustics for live music. 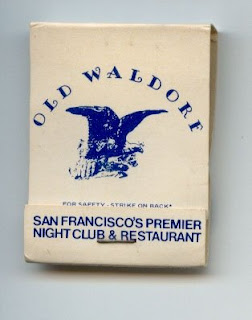 In 1983, Graham closed down the venue and moved to North Beach to open Wolfgang's in a place he bought from Pollack again.

Today, the building is the home of the first full-time comedy club, The Punch Line. 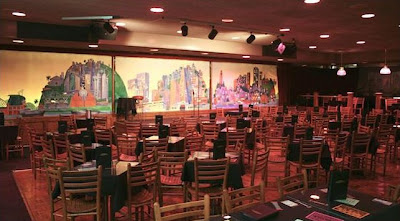